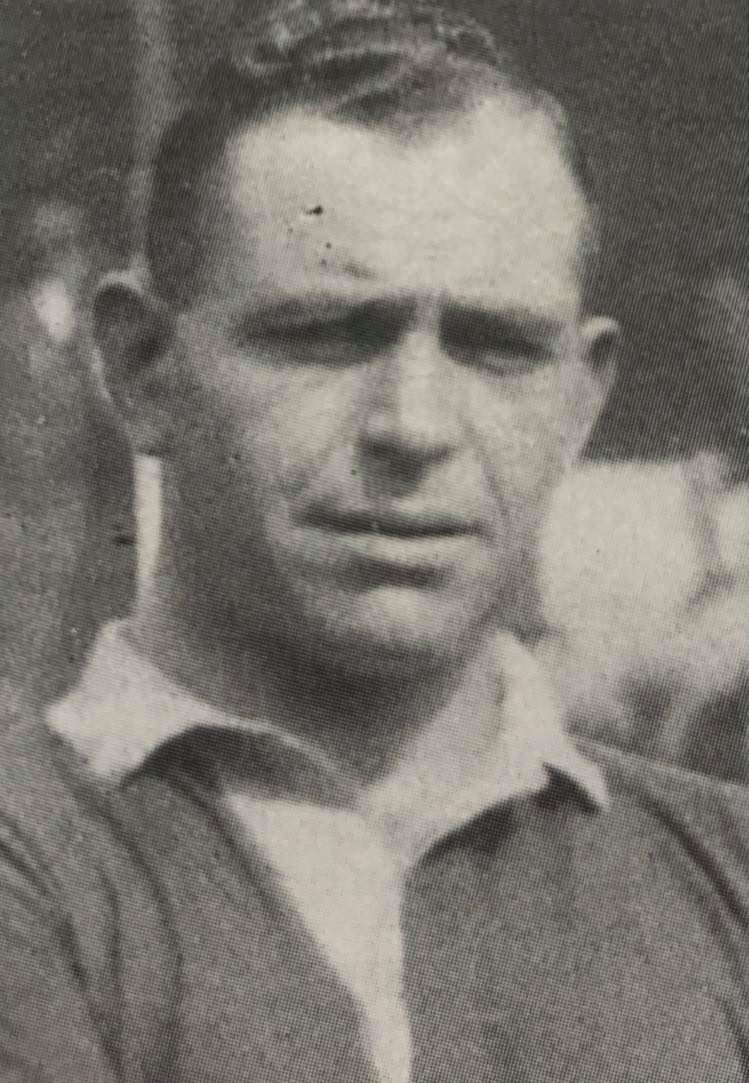 Hubert Charles Day won five caps for Wales in rugby union before turning professional with Salford and winning a further three Welsh caps and was part of the Wales side that won the 1935-36 European Championship. At Salford, he forged a reputation as the greatest hooker to play for the club and his 488 appearances for the club went unbroken as a Salford record for over 35 years. Starting off in rugby union, he played for Blaenafon and Pontypool before signing for Newport. That was when he won his rugby union caps and was a part of the Welsh side that won the 1931 Five Nations Championship. He went north to Salford later that year and in 1934, he was one of the players who toured in France with the club in 1934, during which the Salford team earned the name "Les Diables Rouges", the Red Devils. He was also part of the Salford side that beat Barrow in the 1938 Challenge Cup Final at Wembley Stadium. He retired in 1948 and remained in Salford. He died whilst living in the city on 27 June 1977, aged 69.