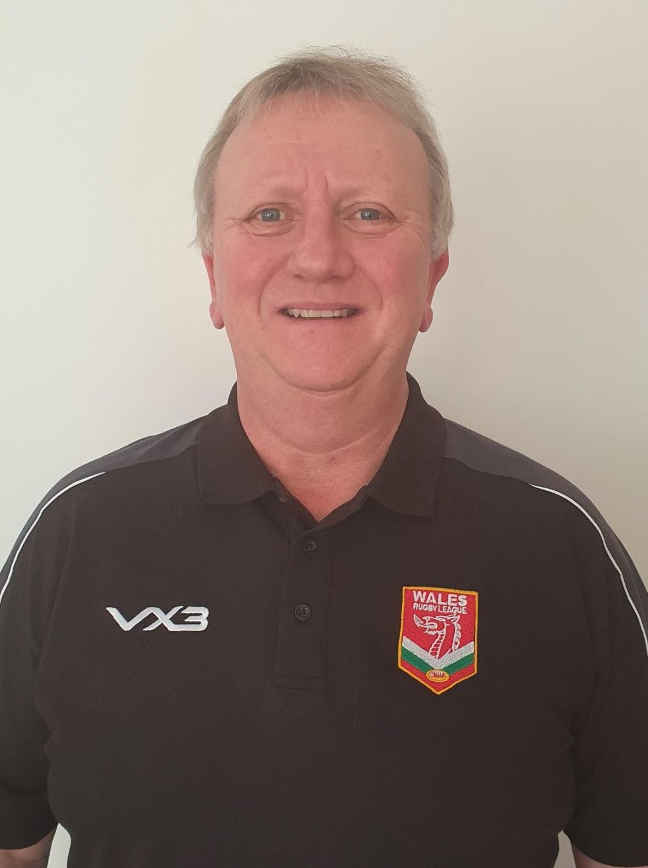 Appointed as a Director in December 2018, Neil Lynch has a long history of involvement in both sport and business in Wales and England. Neil is a lifelong rugby league fan and has spent years watching his hometown club of Leigh both home and away.

He attended Leigh Boys Grammar School and played junior and colt’s rugby league until a shoulder injury ended his playing days at the tender age of 18. However not to be deterred he did represent Lancashire and Northern Counties at water polo and played amateur football into his late 30s as well as trying to play golf!

He coached at Leigh Miners Rangers Academy for a number of years, achieving senior level 2 coaching status, plus in the North West Counties Junior Premier Division taking sides to both NW Counties and Lancashire Cup Finals. He has also been involved in planning and raising sponsorship and funds to enable teams to represent the club both in the UK and abroad. His son William has represented Leigh Miners Rangers juniors, Salford Red Devils scholarship, Leigh Miners under 18s, Wales U16 and U19, and in 2019 made his debut for the senior side in the National Conference Premier Division.

More recently Neil has been involved in working closely with North Wales Masters to establish both a national masters team in preparation for the 2021 Rugby League World Cup, and the Wales Learning Disability Team for the World Cup. He is also working closely with others in North Wales to look at opportunities to develop the playing pathway for players from under 16s through to open age.