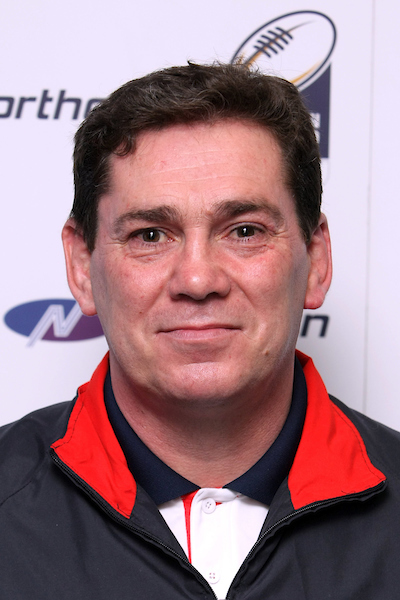 Neil Kelly took over as Wales head coach in 2001 after Clive Griffiths stepped down following the 2000 World Cup. He coached Wales during three turbulent years of rebuilding and was close to leading us to an unofficial World Cup third-placed play-off win in 2001. Neil, who played in Yorkshire throughout his career, went onto coach in both league and union including the brightly named US rugby union club Houston SaberCats.