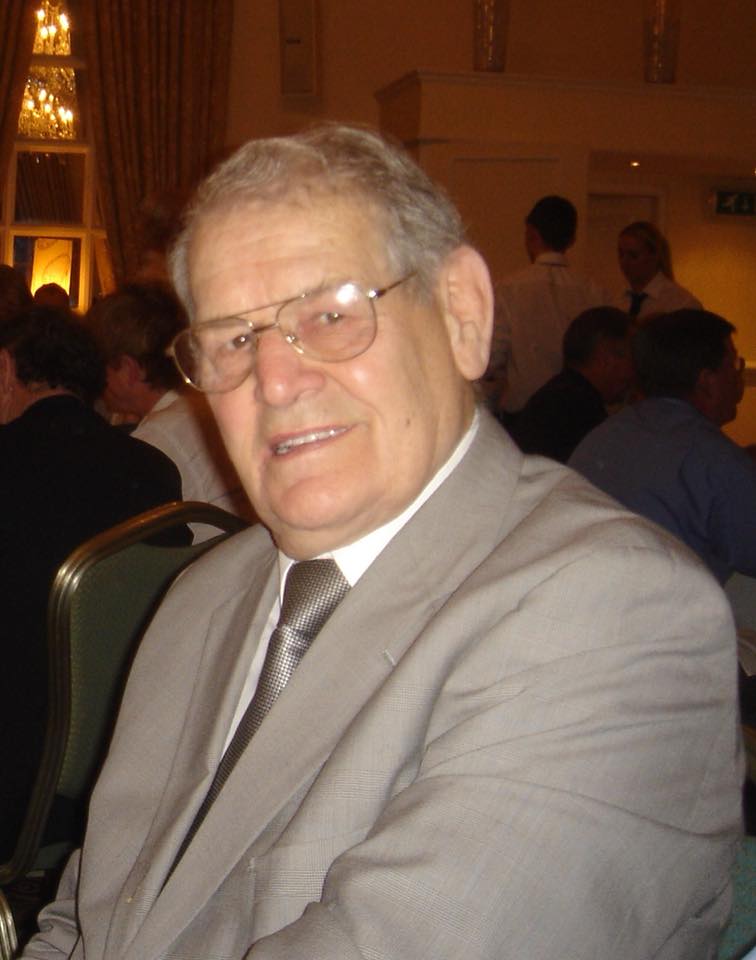 Les Pearce only had the Wales coaching job for a calendar year, the first to be appointed as a proper head coach for the nation, so he is well known as our first ever World Cup coach, leading us to an incredible third in the 1975 tournament which included the infamous win over England in the "Battle of Brisbane". He also coached Wales in that year's European Championship, which was won by France. A player with Halifax but without any Welsh caps, he went onto have a long coaching career with that club, as well as spells with Dewsbury and Leigh. He died on 21 April 2018 aged 94.